“We only believe in two genders,” is a little bit like saying, “we only believe in Great Danes and Chihuahuas.” There are obviously hundreds of other breeds of dogs, but that belief system only allows for the validity of the two breeds that are most opposite to each other. Saying “you’re either a man or a woman” is a little bit like saying “you’re either my friend or my enemy,” even though we all know plenty of people who fit into neither category, and many intriguing fictitious characters fit into both categories.

Gender is this way, too. Many people fit snugly into one of the two binary genders: man or woman. But we cannot accurately state that all people are either born a man or a woman, because babies are usually boys (not men) or girls (not women). While this may seem a technicality, it opens up the understanding that people go through change throughout their lifetime as to how they will be seen (and referred to) by themselves and others in their society concerning gender performance and expression.

We must also open up our perspective by recognizing a major group of people who cannot be easily categorized into either male or female based upon their genitalia or chromosomes (biological sex). We’ve all learned in school that boys have XY chromosomes and girls have XX chromosomes. But what about the people whose chromosomes are XXY or XYY? What about those babies who are born and their genitalia looks like a small penis and a vaginal opening? According to the Intersex Society of North America, the “total number of people whose bodies differ from standardized male or female” is 1 in 100 births*. That’s as common as natural born redheads.

Can we really ignore 1 in 100 people as abnormal or exceedingly rare? Can we really ascribe to a sex binary that only allows for male and female?

Once we are forced to acknowledge that sex is not as simple as it seemed in 9th grade, we must also recognize that gender cannot be as simple as being a man or a woman. Here’s a quick vocab lesson about gender to help you on your journey of recognition:

Cis-Gender: if your doctor or midwife looked at your genitals as a baby and said “it’s a boy” and you live your whole life thinking you are and feeling like a boy –> man, no doubts or question, you are cis-gender. (The converse is true for girls and women). This phrase is NOT a slur. It is the opposite of trans.

Trans gender: if your doctor or midwife looked at your genitals as a baby and said “it’s a boy” and at any point of your life, you understand that you are NOT a boy, then you fall under a VERY big umbrella of trans gender identity. There are about a million sub-types of trans, but the one with which most people are familiar is a binary trans person (male-to-female or female-to-male). 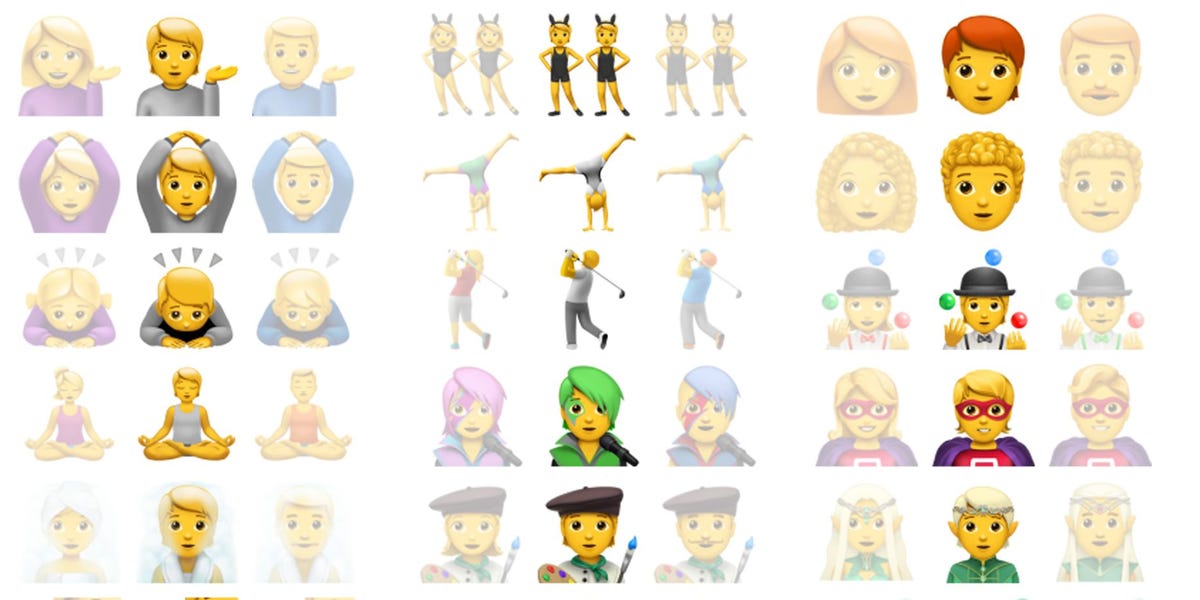 Non-binary: This is another giant umbrella term, but it does fall under the trans category. If a person is assigned female at birth and at any point they understand that they don’t identify as a female (or as ONLY a female) then they are non-binary gender (the same is true for someone assigned male at birth). These people may choose to change their pronouns to the singular “they/them” which is supported by Webster dictionary, or they may choose other non-gendered pronouns, or they may use gendered pronouns alone or in conjunction with non-gendered pronouns. There really are no rules about this, and it is totally up to each individual to determine and experiment with what seems to describe them best and help them feel the best about themselves. Some gender identities that fall under non-binary (and this is BY NO MEANS exhaustive): gender queer, gender non-conforming, agender, bigender, demigender, gender fluid, queer, demiboy, demigirl, demiflux, and so so so many others.

Why does all this matter?

Well here’s one more vocabulary word for you: dysphoria. This is the opposite emotional experience to euphoria. People who do not identify as cis usually can identify a strong sense of dysphoria. This is often in conjunction with depression and anxiety and causes extreme emotional distress. It is usually triggered by someone using the wrong pronouns or referring to the person as a gender with which they don’t identify. It can be triggered by a less than inclusive space like churches which only “welcome” members of the LGBTQIA+ community and don’t actually affirm them as whole valid people, or work environments without protections in place to protect your job if you come out, or family functions in which your relatives refuse to use your new pronouns or name, or any number of other triggers. It is so important that you do your very best not to trigger someone’s dysphoria. It is so important that people KNOW that you are a safe person by using proper pronouns and names. You could save a life.

Here’s some more resources for those of you who want more information/help.

Article: “Don’t be a TERF” – cis woman of color describes how to easily support the LGBTQIA+ community

Question: How is gender identity different from sexual orientation?

Question: How do I ask someone what their pronouns are?

I am a Flagstaff local from toddlerhood. I went to FALA for high school and graduated from NAU with a BA in Secondary English Education. I married my high school sweetheart, and together we’re building our life with our toddler Moira, whom I stay at home with full time. My passion is working with pregnant people during their journey to and through birth and post partum as a birth doula and birth photographer, and I work with another doula in town to provide those services to the Flagstaff community. I dance and perform with a Modern Dance company several times a year, and I teach baby & me music and dance classes around town weekly. I enjoy reading, hiking with friends, and playing Zelda in my spare time.
View all posts by Karli Haviland →

What I’ve Learned As a Mom with a Chronic Illness
Meet the Contributor: Jennifer Shinaman